CHANGE OF CHAIRMAN, EXECUTIVE DIRECTOR AND CEO AND REMOVAL OF JOINT COMPANY SECRETARY

The Board hereby announces the following changes, all of which took effect from May 15, 2020: (1) to remove Mr. Wang Tao from the positions of Chairman, executive Director and CEO; (2) to appoint Mr. Fang Weihao as executive Director, acting Chairman and CEO; and (3) to remove Ms. Lin Yuan from the position of joint company secretary. The board (the “Board”) of directors (the “Directors”) of Ping An Healthcare and Technology Company Limited (the “Company”) hereby announces the following changes. 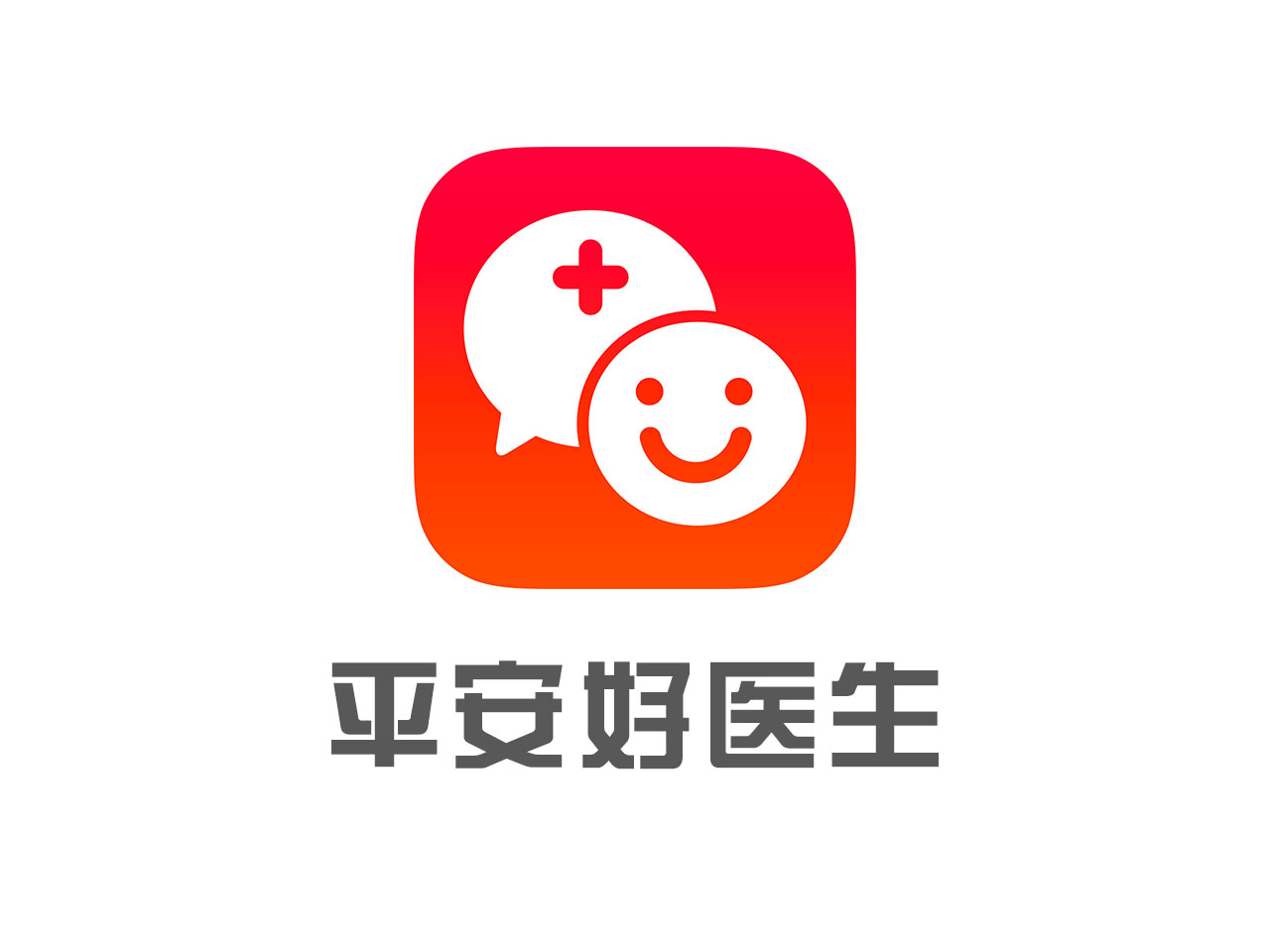 Due to personal reasons of Mr. Wang Tao, the Board has decided he should no longer hold the positions of chairman of the Board (the “Chairman”), executive Director and chief executive officer of the Company (the “CEO”) and to remove Mr. Wang Tao from the above positions with effect from May 15, 2020. Mr. Wang Tao also ceased to act as an authorized representative of the Company under Rule 3.05 of the Rules Governing the Listing of Securities on The Stock Exchange of Hong Kong Limited (the “Authorized Representative”).

The Board appointed Mr. Fang Weihao as executive Director for a period of three years from May 15, 2020, and as acting Chairman and CEO with effect from the same date. Mr. Fang Weihao has also been appointed as an Authorized Representative.

Mr. Fang Weihao’s appointment as executive Director will be subject to rotation and re-election at the next annual general meeting of the Company in accordance with the articles of association of the Company. The Company will enter into a letter of appointment with Mr. Fang Weihao, pursuant to which he will receive director fee, emolument and bonus, which will be determined and announced by the Board as soon as practicable with reference to his experience, duties, responsibilities and the Company's remuneration policy and prevailing market condition.

Save as disclosed above, as at the date of this announcement, Mr. Fang Weihao (i) had not held any other directorships in any listed public companies, in Hong Kong or overseas, in the last three years or held any other positions within the Company and its subsidiaries (the “Group”); (ii) had no relationship with any Directors, senior management, substantial shareholders or controlling shareholders of the Company; and (iii) had no interests in the shares of the Company or its associated corporation within the meaning of Part XV of the Securities and Futures Ordinance.

Save as disclosed herein, as at the date of this announcement, there were no other matters relating to Mr. Fang Weihao that need to be brought to the attention of the shareholders of the Company nor was there any information to be disclosed pursuant to the requirements of Rule 13.51(2)(h) to (v) of the Listing Rules.

As determined by the Board, Ms. Lin Yuan was removed from the position of joint company secretary with effect from May 15, 2020. Thereafter, Ms. Chen Chun will become the Company's sole company secretary.